We Believe in Dinosaurs

The Bible and science collide amid the battleground of a Kentucky creationism museum. 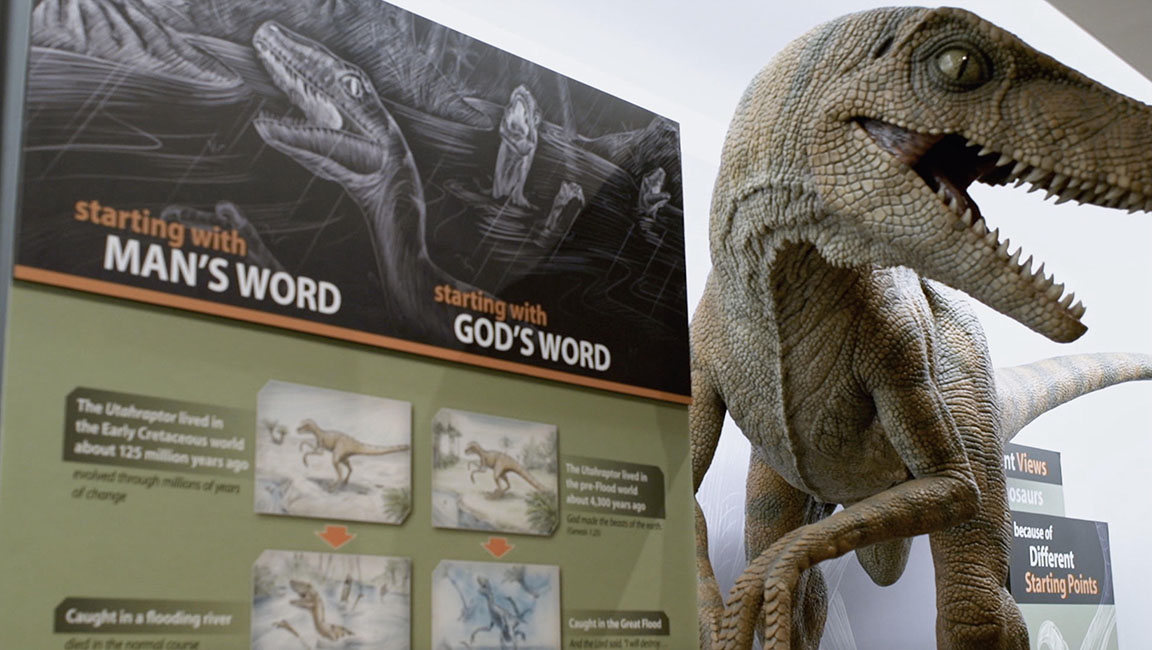 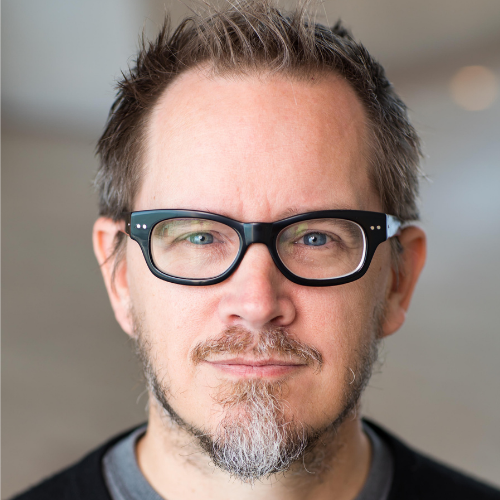 Other ITVS Films
The Atom Smashers
The Debate 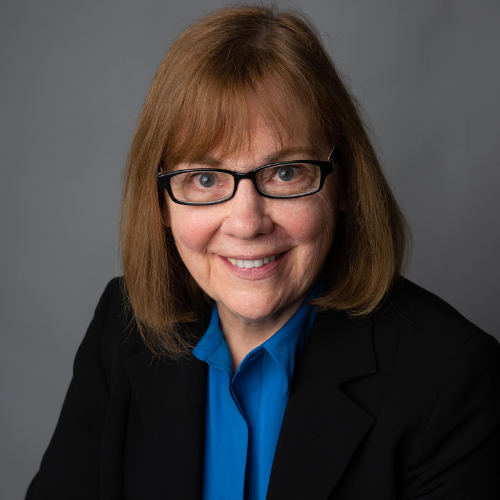 Other ITVS Films
The Atom Smashers
The Debate

We Believe in Dinosaurs tells the story of the building of an enormous, $120 million Noah’s Ark at the Creation Museum in rural Williamstown, Kentucky, an exhibit designed to prove the Bible is scientifically and historically accurate. Along with detailing the Ark's preparation, the film follows several Kentuckians: Doug and his team of artists and designers who create lifelike animals; Dan, a geologist who blows the whistle on the Ark’s hiring practices; David, a former creationist and lifetime museum member who blogs critically about beliefs he once held; and atheist activist Jim Helton, co-founder of Tri-State Freethinkers, who leads a protest rally outside the Ark on opening day. As the citizens of Williamstown wait for the economic boon promised by the Ark’s founders, creationists spread the gospel of a 6,000 year-old Earth. We Believe in Dinosaurs explores the roots of our beliefs.