As a notorious white supremacist attempts a takeover of a small own, tensions soar and residents search for ways to expel their unwanted neighbor. 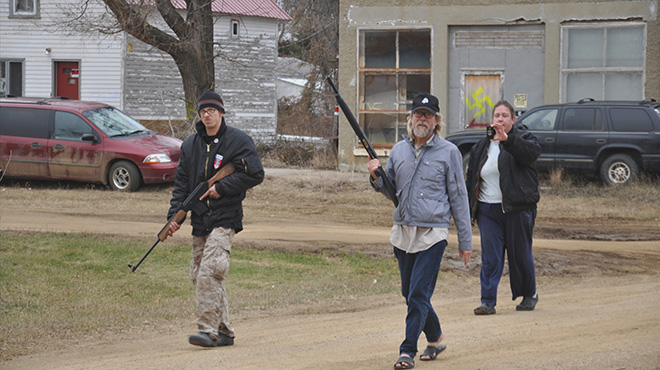 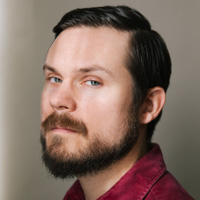 Michael Beach Nichols is an award-winning filmmaker and the recipient of Jerome Foundation and Rooftop Filmmaker grants. His acclaimed second feature film, Welcome to Leith (Independent Lens, 2016), debuted at the 2015 Sundance Film Festival His 2013 feature debut Flex Is Kings was the opening night film in the Viewpoints section at the Tribeca Film… Show more Festival. Previously, he directed The New York Times Op-Doc Separatist, the Vimeo Staff Pick Delivery, the street dance web series BKLYN FLEX, and was part of the Peabody award-winning producing team behind Sundance Channel’s 11-hour docuseries Brick City. He is a founding partner of No Weather. Show less 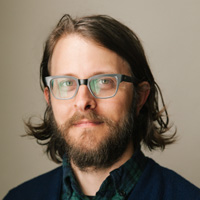 Christopher K. Walker is an award-winning filmmaker whose directorial debut Welcome to Leith premiered at the 2015 Sundance Film Festival. He also edited and produced Flex Is Kings, edited the Columbia duPont award-winning Triangle: Remembering the Fire, and edited the Emmy-nominated Hard Times: Lost on Long Island for HBO. He recently directed The New York Times… Show more Op-Doc Separatist and edited Freeway: Crack in the System for acclaimed filmmaker Marc Levin. He is the recipient of Jerome Foundation and Rooftop Filmmaker grants and a Karen Schmeer Award for Documentary Editing. He is a founding partner of No Weather. Show less

Leith, North Dakota is a registered ghost town of 24 people. Its inhabitants are mostly farmers or ranchers, with land passed down generation to generation. The town has an apocalyptic beauty set against a prairie backdrop of wide-open sky and fields of wheat.

In 2012, an outsider named Craig Cobb moved in and started buying up property. He accumulated twelve plots of land, some empty, some with houses in various states of disrepair. People assumed he'd moved in to be close to the Bakken oil fields some 70 miles north. Turns out he was also a notorious white supremacist who was plotting a takeover of the city government. Shortly after his plans were unveiled by the Southern Poverty Law Center, a family of fellow white supremacists moved in to start fixing up his properties.

Welcome to Leith offers a glimpse into a town struggling for sovereignty against one man's extremist vision. Filmed in the days leading up to Cobb's arrest for terrorizing the townspeople on an armed patrol and his subsequent release from jail six months later, Welcome to Leith is an eerie document of American DIY ideals played out in one of the most under-populated states in the nation. That it takes place in the shadow of the biggest oil boom in North Dakota's history makes the film a complex document exploring unforeseen causes and effects.