In this detective story uncover the truth behind a massive chemical spill that left 300,000 people without drinking water for months. 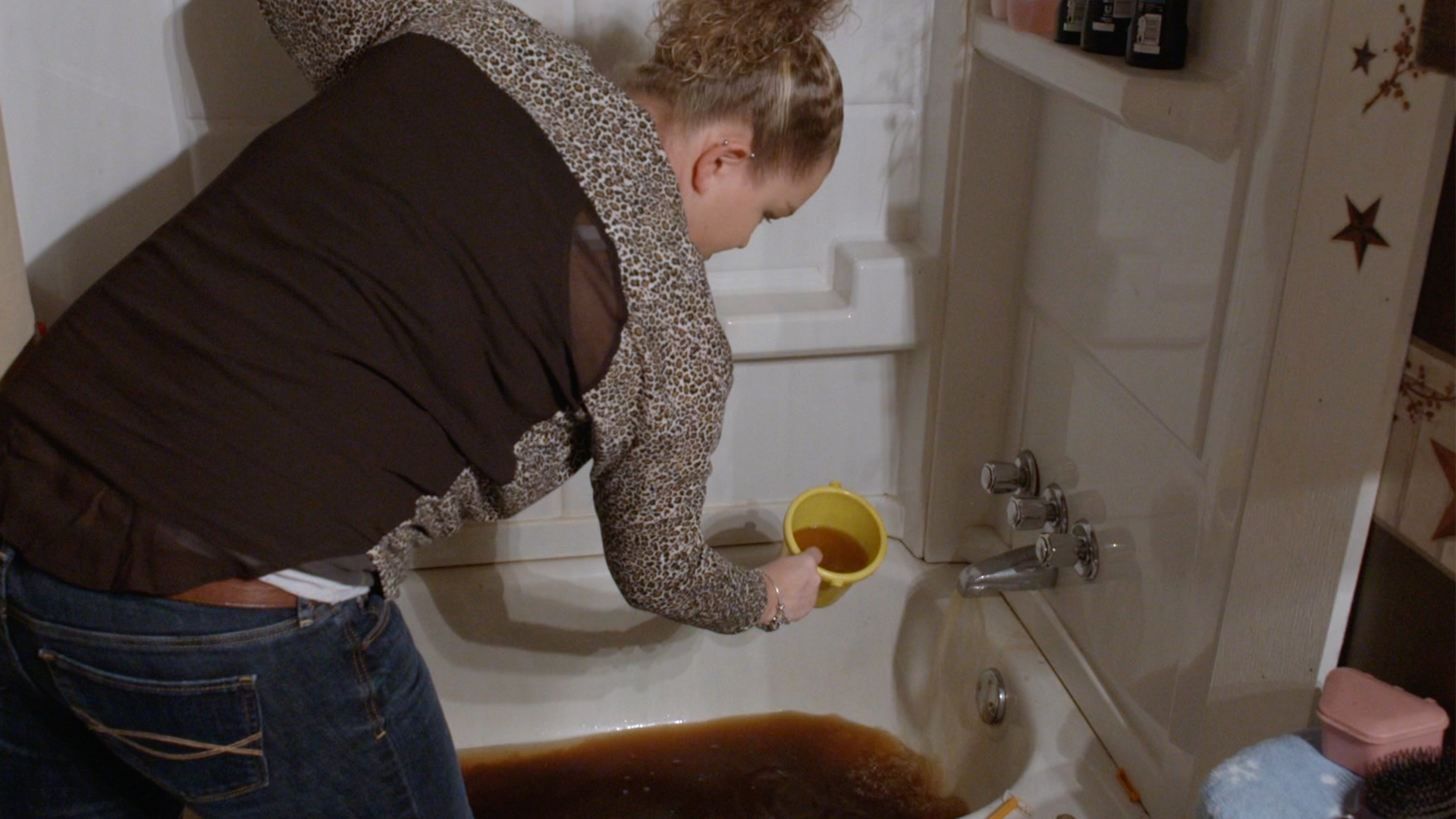 Investigative filmmaker Cullen Hoback has a successful history of illuminating the intersection of technology and civil liberties. Starting with a public access show on his small town’s station. Doing man on the street interviews with a giant SVHS camera, Hoback challenged residents with humorous political and social questions. Hoback went on to… Show more attend Whitman College, where he majored in multiple disciplines while directing his first feature film on the side. After graduating, Hoback moved to Portland, OR where he filmed Monster Camp (2007), a no-budget feature documentary about the sub-culture of live-action role-players. The film received a limited theatrical release and streamed on Netflix. In 2010 he produced Friction, a hybrid documentary inspired by the writings of Foucault and his ideas on the influence of surveillance. Hoback’s interest in this subject primed him to create the acclaimed digital privacy expose Terms and Conditions May Apply (2013), a New York Times Critic’s Pick. Hoback’s fascination with the intersection of technology and civil liberties played out again in his latest documentary What Lies Upstream (2017), a film that unmasks systemic scientific corruption. Hoback is a Film Independent Fellow and alumni of the AFI Impact Lab. He has written op-eds for many journals including The Guardian, presented as faculty at The American Bar Association Anti-Trust Conference, and has appeared as an expert on networks and shows including MSNBC, CNN, NPR, Huffington Post, Stossel, Glenn Beck and Meet the Press. Show less

In this detective story, investigative filmmaker Cullen Hoback travels to West Virginia to uncover the truth behind a massive chemical spill that left 300,000 people without drinking water for months. But when Hoback discovers an obscene collusion between chemical corporations and the highest levels of government, the investigation spirals in a terrifying direction, revealing the frightening truth about what lies upstream of us all.