Follow the story of a single wildland firefighting crew as they struggle with fear, loyalty, love and defeat. 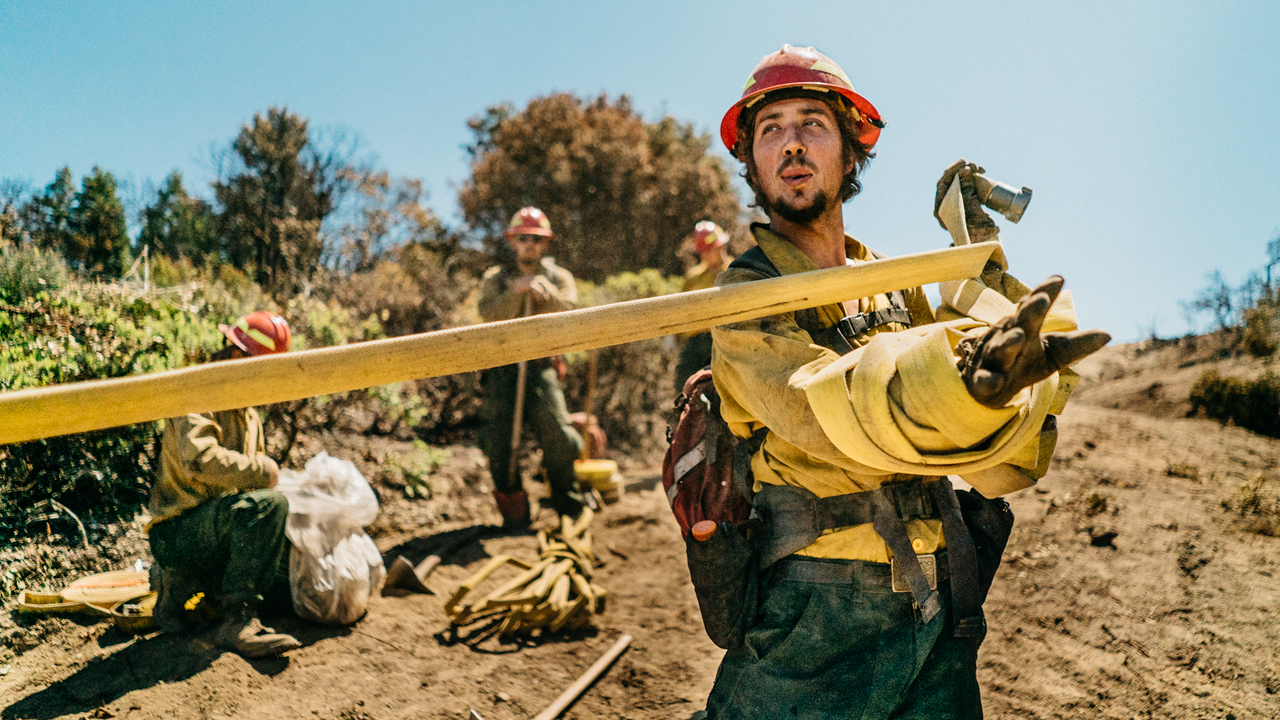 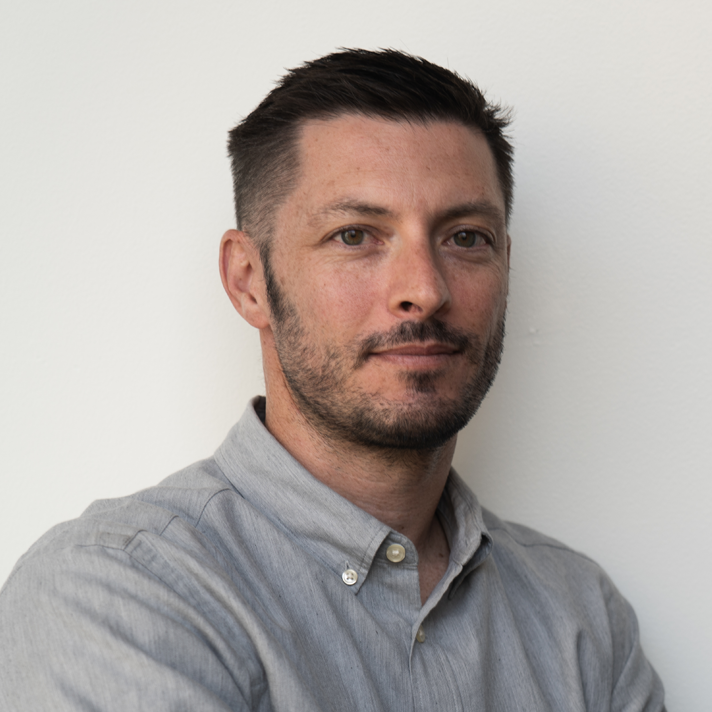 Alex produced and edited Low & Clear which premiered at SXSW where it won the Audience Award. Previously Alex created the documentary project Sparrow Songs in which he made one short documentary a month, every month for a year. The project developed a worldwide following and he was named to Filmmaker Magazine’s list of The 25 New Faces of Independent… Show more Film. The series was spotlighted at Sundance and screened at SXSW and IDFA. In 2018, Alex was named as the Sundance Institute | Discovery Impact Fellow. Show less 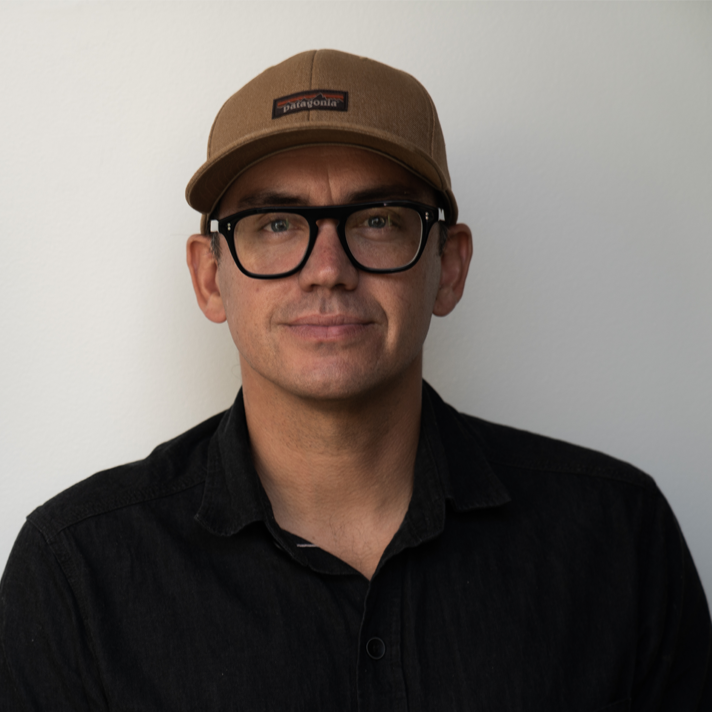 Kahlil is a Native Tligit Alaskan and currently a professor of film at Santa Fe’s Institute of American Indian Arts. His first feature documentary Low & Clear premiered at SXSW and went on to screen at numerous festivals including True/False, HotDocs, and IDFA. Kahlil is the co-founder of Finback, a creative content agency that brings… Show more documentary-style storytelling to brands and working with Alex Jablonski, they handle large campaigns for clients including includes Patagonia, Filson, RAM Trucks, Chevy Trucks, Yeti Coolers and the US Army. Show less

Epic and intimate in the same breath, Wildland tells the story of a single wildland firefighting crew as they struggle with fear, loyalty, love and defeat. What emerges is a story of a small group of working-class men, their exterior world, their interior lives, and the fire that lies between. The film was shot over two fire seasons with the filmmakers becoming wildland firefighters themselves. With unprecedented access they tell a story of how young men test themselves and grow up and ultimately what they carry with them along the way.