An intimate portrait of the late civil rights attorney William Kunstler, who risked everything for his beliefs. 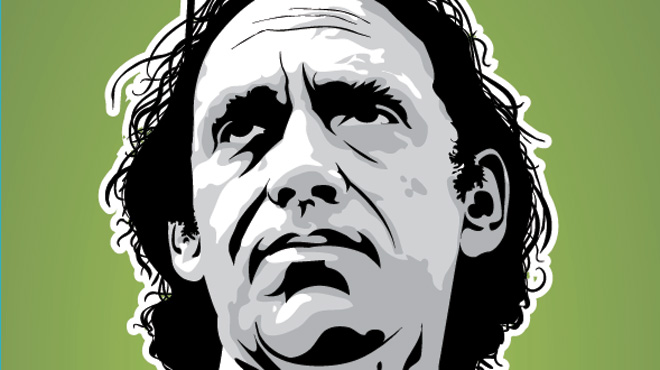 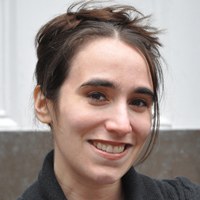 Sarah Kunstler graduated from Yale University with a BA in Photography in 1998 and from Columbia Law School with a JD in 2004. She is currently a criminal defense attorney practicing in the Southern District of New York. Along with sister Emily, she is a co-founder of Off Center Media and has produced and directed a number of short documentaries, including Tulia, Texas: Scenes from the Drug War… Show more (2003), and Getting Through to the President (2004). Disturbing the Universe is the sisters’ first documentary feature. Show less 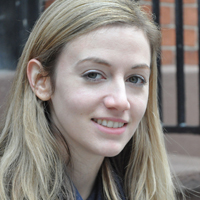 Emily Kunstler graduated from NYU’s Tisch School of the Arts with a BFA in Film and Video in 2000. Emily worked as a video producer for Democracy Now!, an independent national television and radio news program that broadcasts on the Pacifica Radio Network and on public access and satellite television. She was a studio art fellow with the Independent Study… Show more Program of the Whitney Museum of American Art in 2004. Emily was an associate producer on Alison Maclean’s Persons of Interest (Sundance, 2004). At Off Center Media, Emily has produced, directed, and edited a number of short documentaries, including Tulia, Texas: Scenes from the Drug War (2003), which won Best Documentary Short at the Woodstock Film Festival, and was instrumental in winning exoneration for 35 wrongfully convicted people; and Getting Through to the President (2004), which has aired on the Sundance Channel, Current TV, and Channel Thirteen/WNET. Show less

William Kunstler was one of the most famous lawyers of the 20th century. His clients included Martin Luther King Jr., the Chicago 8, the inmates in the Attica prison rebellion and members of the Black Power and American Indian Movements. In William Kunstler: Disturbing the Universe filmmakers Emily and Sarah Kunstler investigate their father's transformation from a middle-class family man into a person of courage who risked everything for his beliefs until his death.