They were Japan’s Kamikaze tokkōtai. Now old men, they must reconcile their guilt with their gratitude for the unexpected gift of a full life. 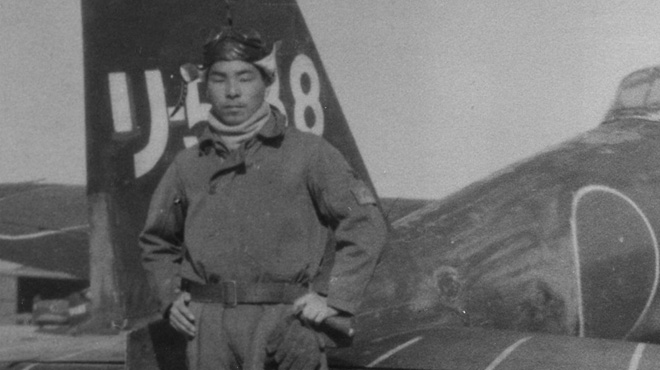 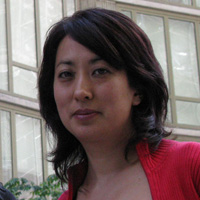 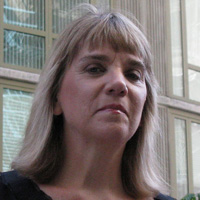 The daughter of American missionary parents, Linda Hoaglund was born and raised in Japan, where she attended Japanese public schools. A graduate of Yale University, she worked as a bilingual news producer for Japanese television and joined an independent American film production company as a producer. Since 1996, Hoaglund has subtitled 200 Japanese… Show more films. She represents Japanese directors and artists, and serves as an international liaison for producers. In 2004, she received a commendation from the Foreign Minister of Japan for her work promoting Japanese film abroad. Show less

In October 1944, following crushing defeats at the hands of Allied forces, Japan’s WWII military leaders dreamed up a last, desperate strategy — the Kamikaze, an elite corps of Japanese pilots whose airborne suicide missions were to cripple the fast-approaching U.S. Naval warships.

Few outside Japan knew that hundreds of Kamikaze actually survived the war. Wings of Defeat explores the life stories of four surviving Kamikaze pilots, revealing the tragedy of young men drafted to kill themselves in a war that had already been lost.

When director Risa Morimoto learned that her Japanese uncle had trained as a Kamikaze in his youth — but had carried that secret to his grave — she retraced his footsteps. Through interviews with four surviving pilots and family members, a portrait emerges, revealing the Kamikaze not as a one-dimensional symbol of either fanaticism or national heroism, but as a complex individual caught up in a system beyond his control.

Like their American counterparts, the Kamikaze were young men, full of talent, promise and dreams. The four pilots featured in the film were pulled from their studies and drafted into a hopeless and brutal war. Now octogenarians, the former Kamikaze reflect on their lost youth and their many peers who died. They recall climbing into their cockpits, certain they too would die — and how their will to live triumphed over both training and culture.