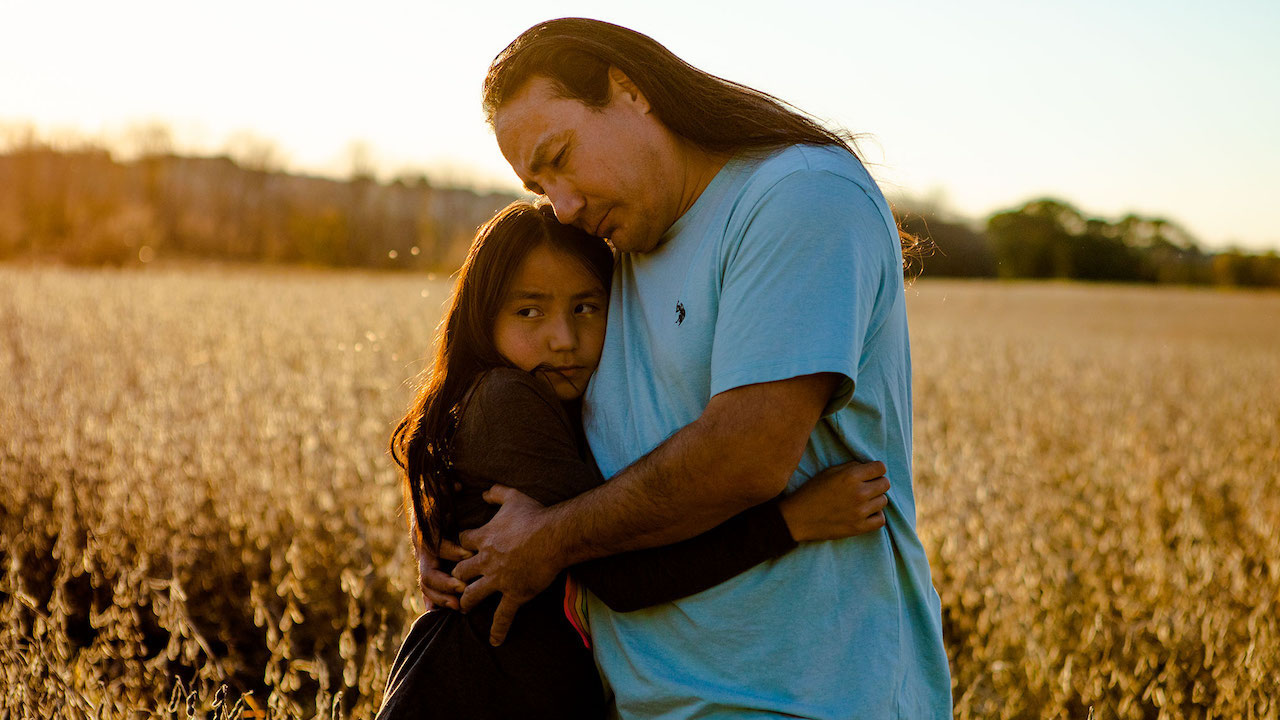 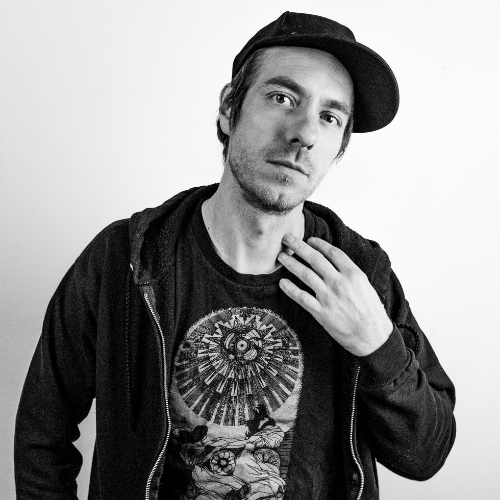 Jonathan Olshefski is an artist and documentary filmmaker. QUEST is his first feature-length documentary. Olshefski strives to tell intimate and nuanced stories that honor his subjects’ complexity by employing a production process that emphasizes collaboration, dialogue, and relationship. Jonathan lives in Philadelphia and is an Associate… Show more Professor at Rowan University where he teaches in the department of Radio, TV, and Film. Show less

Elizabeth Day (Ojibwe) is a filmmaker from Minneapolis, Minnesota. Born on the Leech Lake Reservation and raised in the Twin Cities area, Day blends her Native American heritage with her urban upbringing to create films that employ traditional Ojibwe-style storytelling. Her work often explores the tension between traditional Native teachings and the… Show more life of a modern, urban Indian. Show less

Lakota man Delwin Fiddler Jr. is a champion Pow Wow dancer from the Cheyenne River Sioux Tribe reservation in South Dakota. After losing his youngest brother in a gun accident, Delwin leaves the reservation in search of healing and identity. Traveling east, he eventually creates a new life for himself in Philadelphia, Pennsylvania, founding a dance troupe called Native Nations Dance Theater. For 13 years, he travels the world performing Indigenous music, dance, and storytelling for diverse audiences who often know nothing about Native American history or culture.

When Delwin learns that his parents are in failing health, he abruptly leaves Philadelphia and his performance career behind to live on the reservation again and be with his mom and dad. He struggles to re-acclimate to rural reservation life; despite the passion he has for his Native culture, Delwin is viewed with skepticism by the members of his tribe who never left. In trying to maintain life as a performer, Delwin finds that his toughest audience is his own people and has to completely set his dancing aside for work as an exterminator. As the years go by, Delwin becomes a father, but finds himself raising his daughter Kassi alone. After his own father passes away and his mother moves off the reservation, Delwin begins to question if the reservation is the best home for his daughter and himself. He wants to stay connected to the land and his people, but he also wants to restart his dormant performance career.

After spending six years on the reservation, Delwin and Kassi move to rural Pennsylvania where Delwin begins performing again and starts a non-profit organization called Paza: Tree of Life. He hopes to use his performance career to build relationships with communities off the reservation and use these connections to secure resources and fund cultural events for his people. Delwin has a plan to stay connected to his home while also following his passion, but, despite his efforts, he is worried that he will still be perceived as an outsider on the reservation.