A public media partnership to spark community conversations and boost the work of people on the front lines of justice reform. By connecting documentaries, docuseries and journalism to community-led engagement, Stories for Justice is a multi-year commitment to bold storytelling about racial inequities in our system across America.

Stories for Justice is made possible with the generous support of the Corporation for Public Broadcasting, Ford Foundation, John D. and Catherine T. MacArthur Foundation, Wyncote Foundation and Park Foundation. 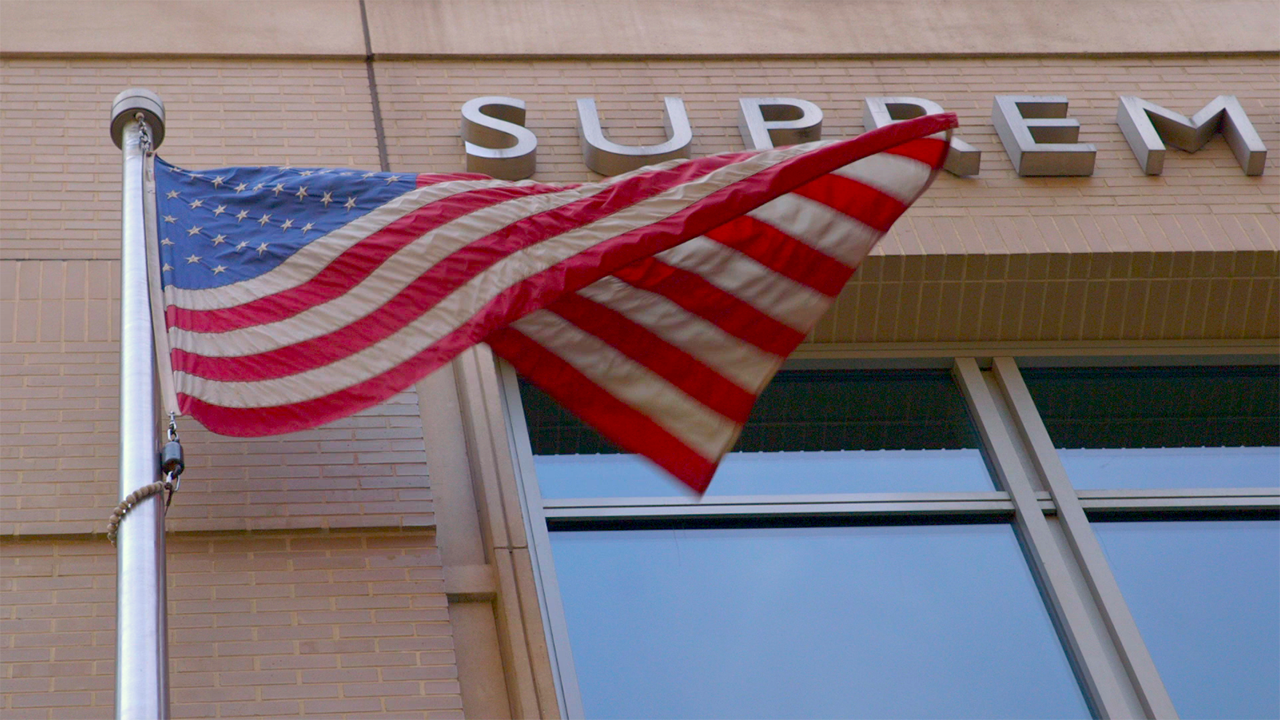 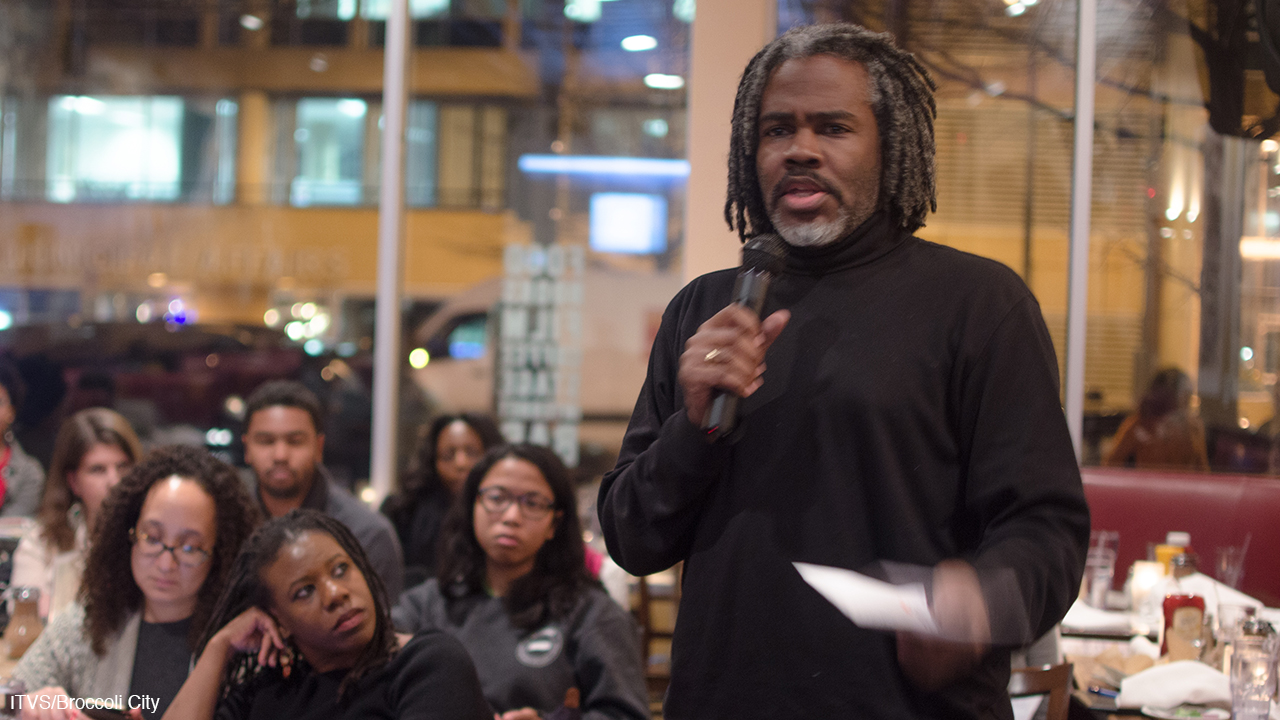 Discover How We Inspire Action

Connecting our films to communities—on the ground and virtually